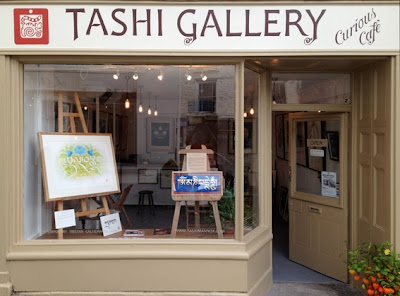 A Gallery solely dedicated to fine Tibetan scriptural art is perhaps the first of its kind in the western world? But is defiantly a first for internationally celebrated contemporary Tibetan calligraphy artist Tashi Mannox.

This September launched the “Tashi Gallery” pleasantly situated in the heart of the famous town of books Hay-on-Wye. This is a very popular destination for it's surrounding beauty in Brecon Beacon National Park and hosts the yearly internationally acclaimed Hay Book Festival.
The picturesque Welsh border town nestles below the Black Mountains on the banks of the majestic River Wye, is a lively cosmopolitan town that boasts a wealth of arts and literature. Only such a town can comfortably accommodate a Gallery of Dharma art of Eastern origin.

"As the art of beautiful hand writing finds a new place within the modern world, it is heartwarming to see that such writing traditions are not only being practiced but also upheld with excellence and dignity. Such organizations as the Contemporary Calligraphy Museum in Moscow, the Contemporary Calligraphy Museum in Sharjah and now the Tashi Gallery all contribute to deliver ancient wisdoms for the modern mind”

Public transport: Trains to Hereford Station, near the station approach take the 39 bus toward Brecon, alight in Hay-on-Wye, click here for bus time table.
The Tashi Gallery is found at the heart of Hay-on-Wye just up from the clock-tower. 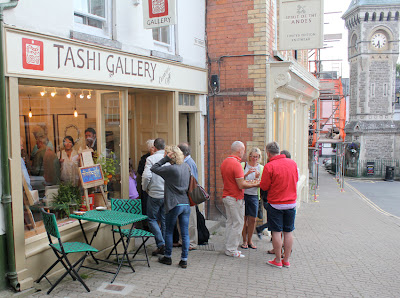 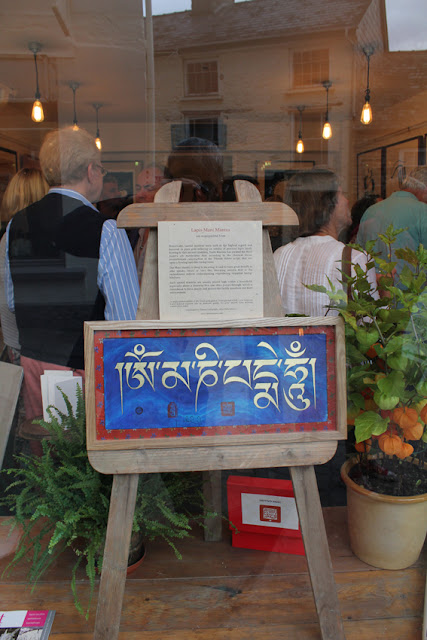 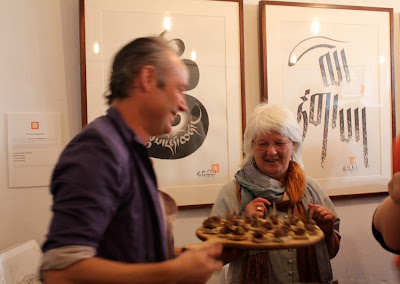 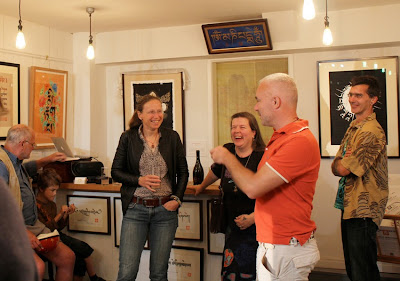 Posted by inkessential at 23:26 No comments:

A Journal of gilding gold on Lapis


Who doesn't like richness of gold on deep lapis blue colour? a combination made in heaven, historically used for the most divine of Christian icons, Pharaoh's precious ornamentations and sacred Mantras on lapis lazuli tablets.

This is a short photographic story of the creation of the sacred Mani mantra oṃ maṇipadme hūṃ according to the proportionate construction of the Uchen script style. 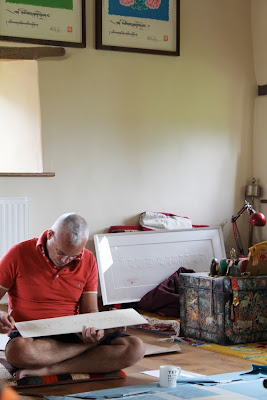 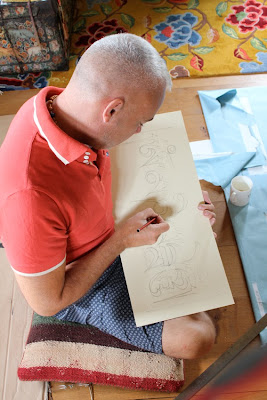 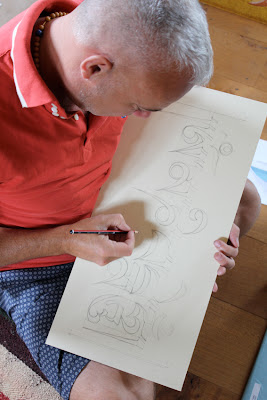 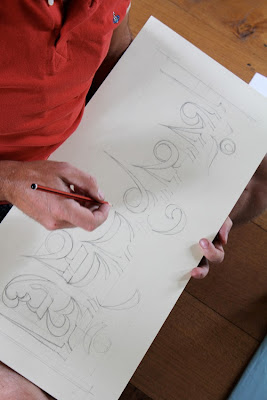 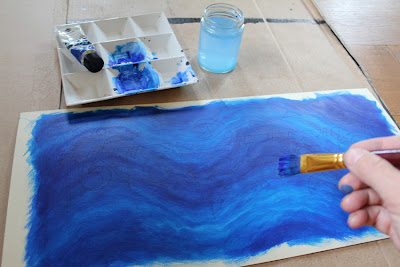 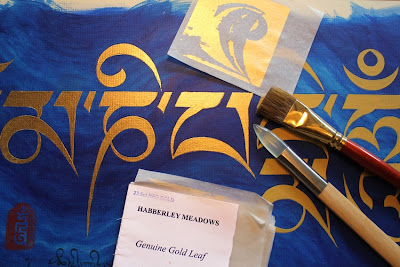 This art piece has also been put together with a song by Imee Ooi who sings the Mani mantra beautifully.