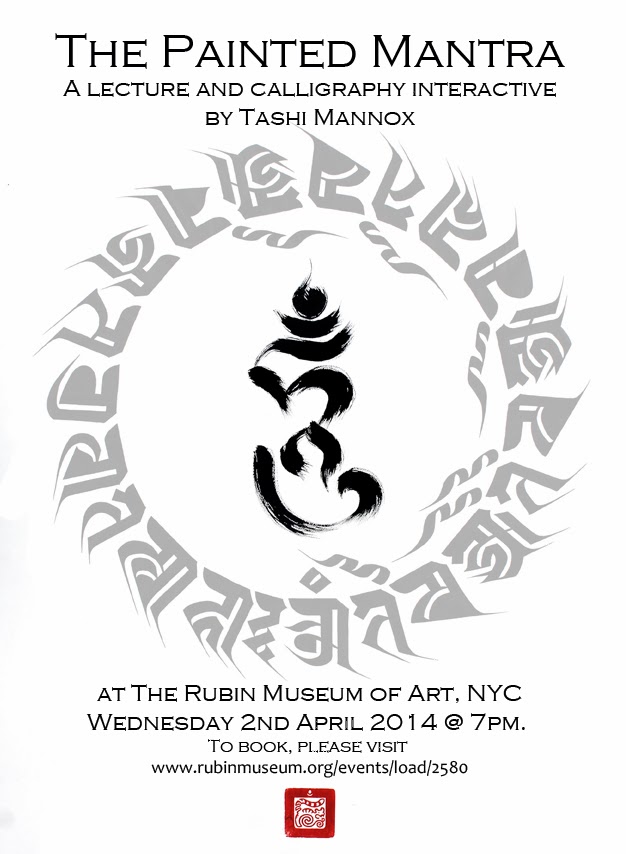 As part of the "Bodies in Balance" Tibetan Medicine exhibition at the Rubin Museum of Art in NYC, Tashi Mannox gives a lecture and calligraphy interactive "The Painted Mantra". Participants are invited to join Tashi in creating the sacred proportion and significance of the, seed syllable of Medicine Buddha that is essential to the visualisation practice around which the mantra of healing is arranged.

The lecture begins with an explanation of Dharma art and its practical role historically and for a person on the spiritual path. The lecture concludes with creating a contemporary rendition of the Tibetan medical tree of diagnosis, whereby participants will be invited to ink their thumbs or fingers to print as leaves on the calligraphy tree.

Edie Irwin of Rokpa International finishes the talk with a few words about Rokpa's charitable work regarding current Tibetan medicine practices in Tibet.

Following Tashi's talk at the Rubin, on the 4th-5th and 6th April, he will lead an intensive workshop in Tibetan calligraphy held at the Shang Shung Institute Library in Conway, Massachusetts.

Posted by inkessential at 16:20 No comments: 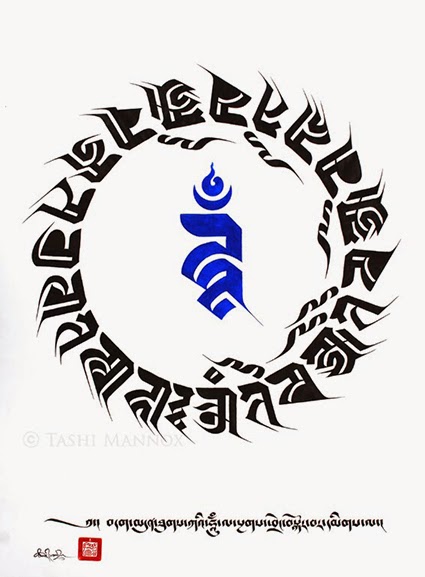 According the the visualisation of the Medicine Buddha sādhanā, the dhāraṇī mantra of Medicine Buddha turns clockwise around the seed syllable hum, as illustrated above in blue.
The line of small text at the base of the above art piece translates as "The hum in the heart of the self and the front visualisations is surrounded by the mantra garland"

In creating this art-piece, Tashi needed to take particular care to organise the length of the mantra to fit the full circle, much calculation and measurements in preparation was needed. Each character of the mantra and the seed syllable at the centre was traced and positioned before inking in. 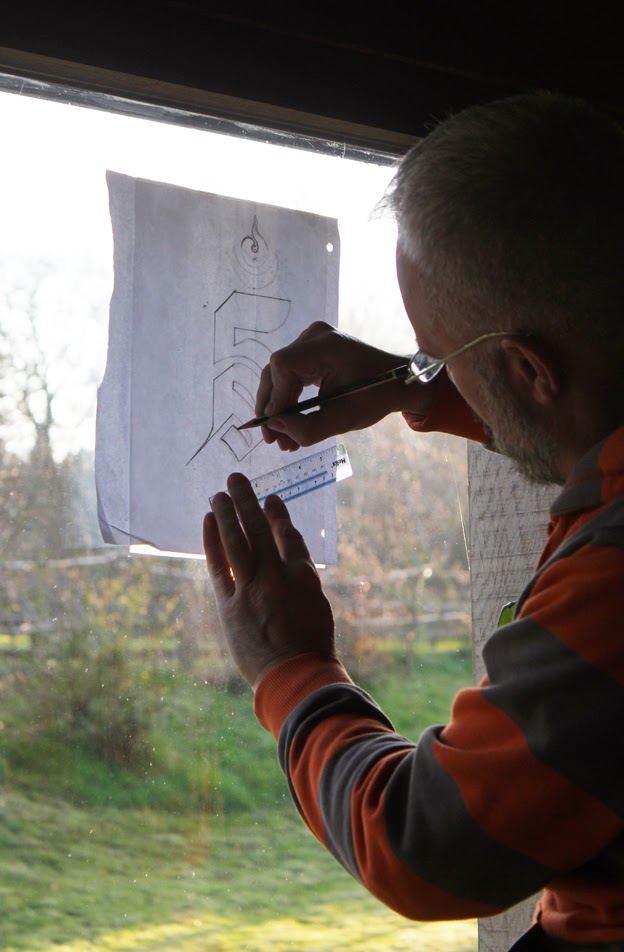 Using a window makes a very effective 'light-box' when tracing the reverse of the image before applying to the artwork. 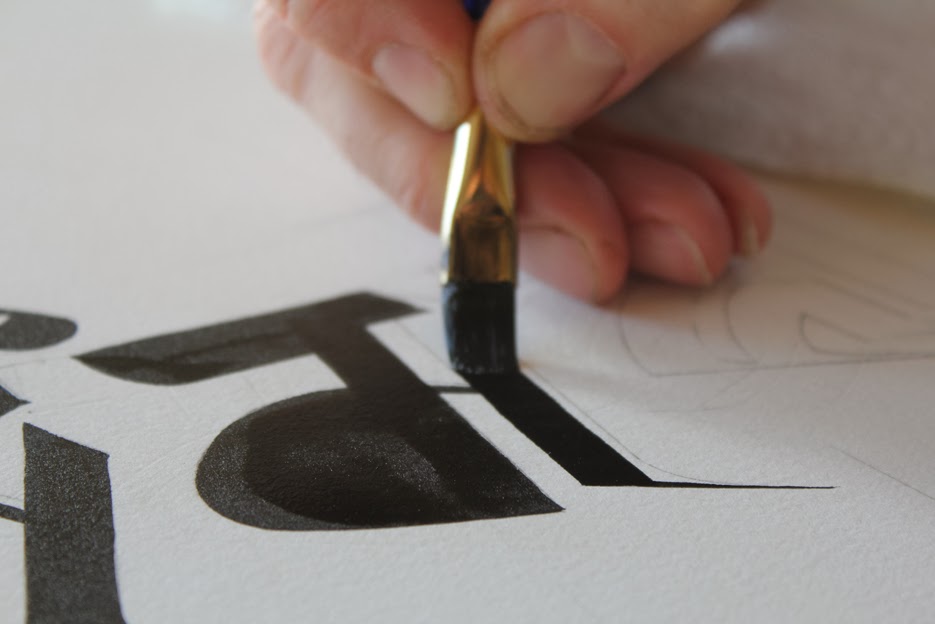 In filling with black ink. 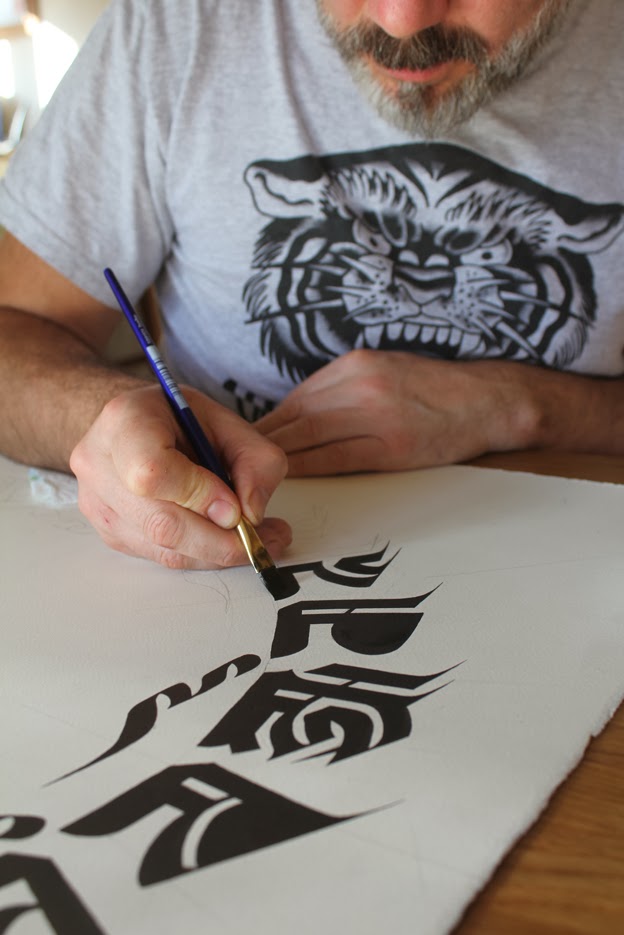 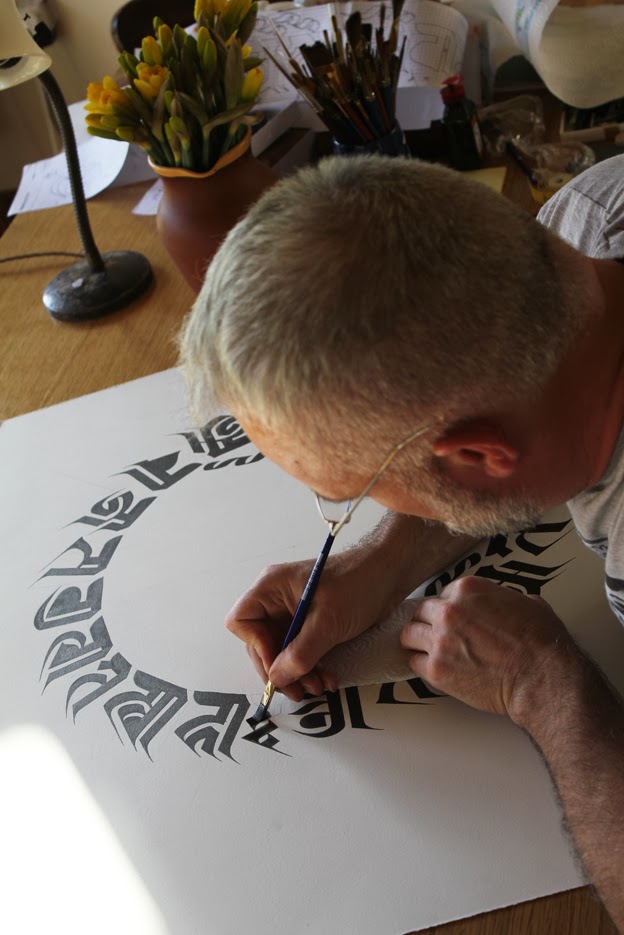 This art piece was especially created for the Rubin Museum of Art as part of their "Bodies in Balance" exhibition of Tibetan medical art. Tashi gives a lecture/calligraphy interactive at the Rubin on the 2nd April 2014, for more details please follow the link here. 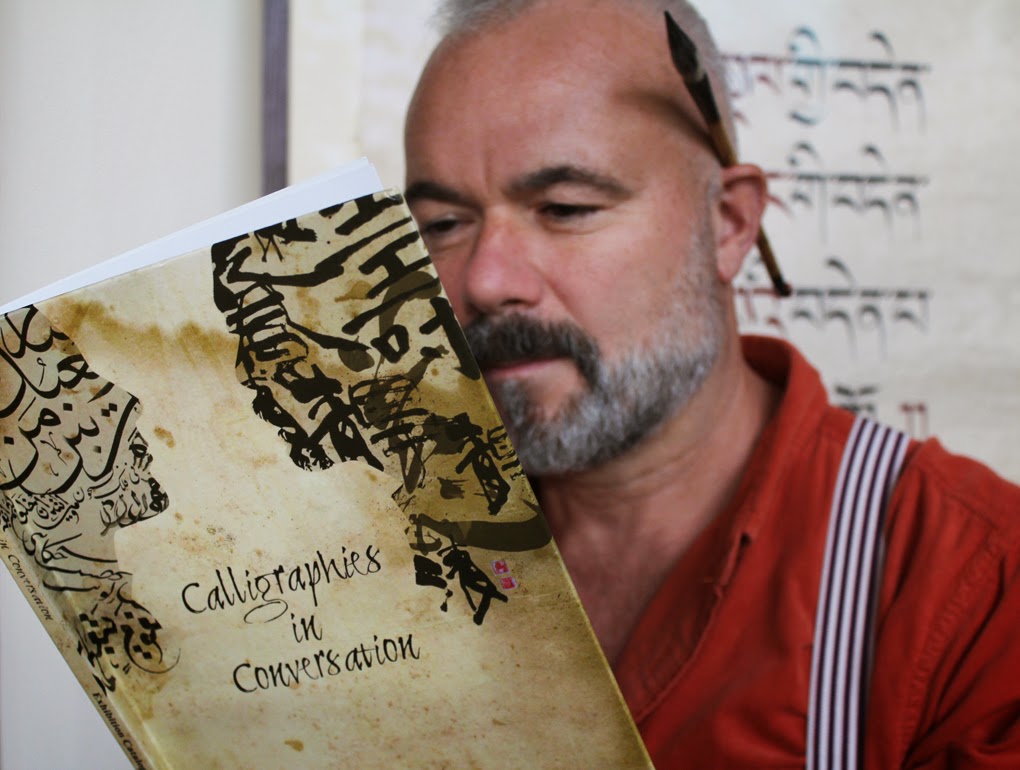 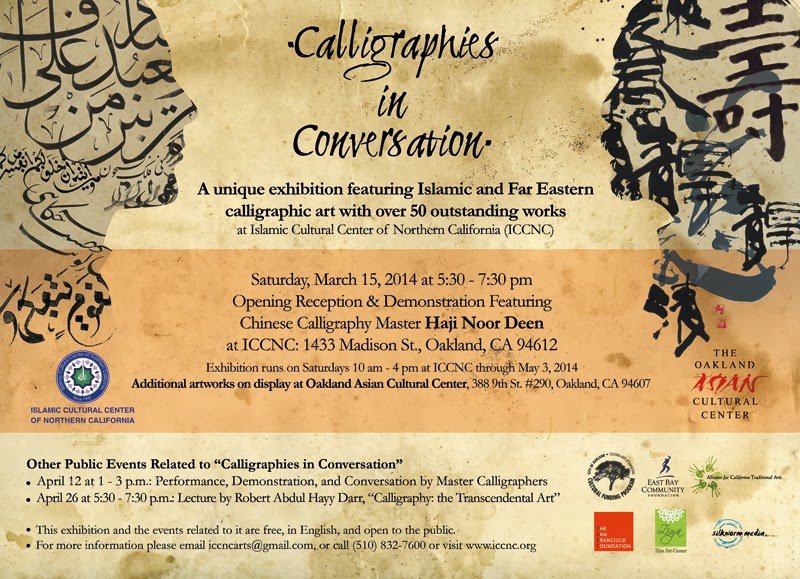 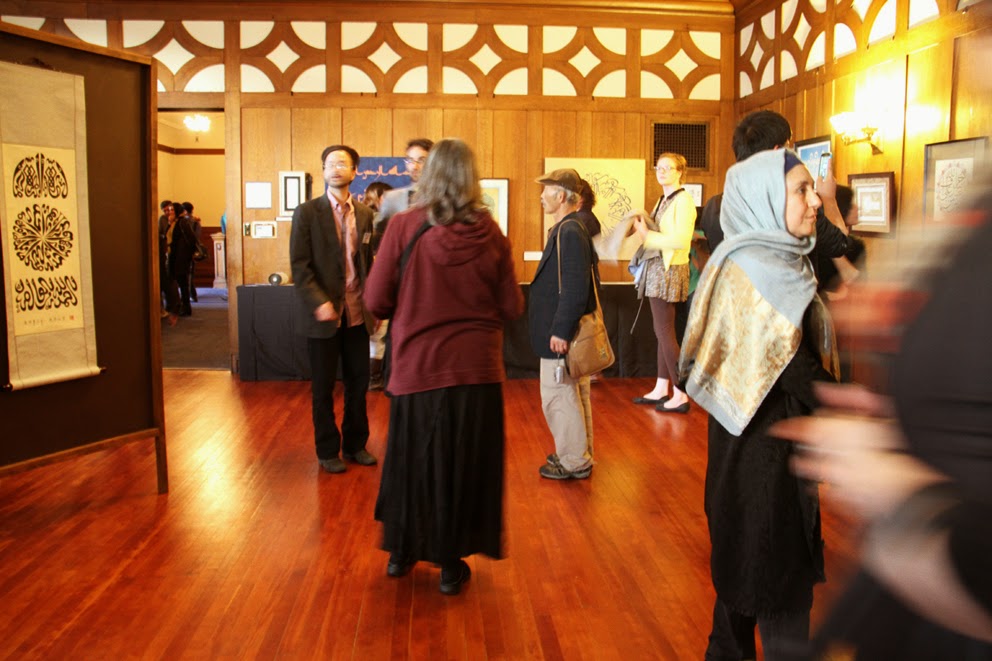 Posted by inkessential at 00:19 No comments: